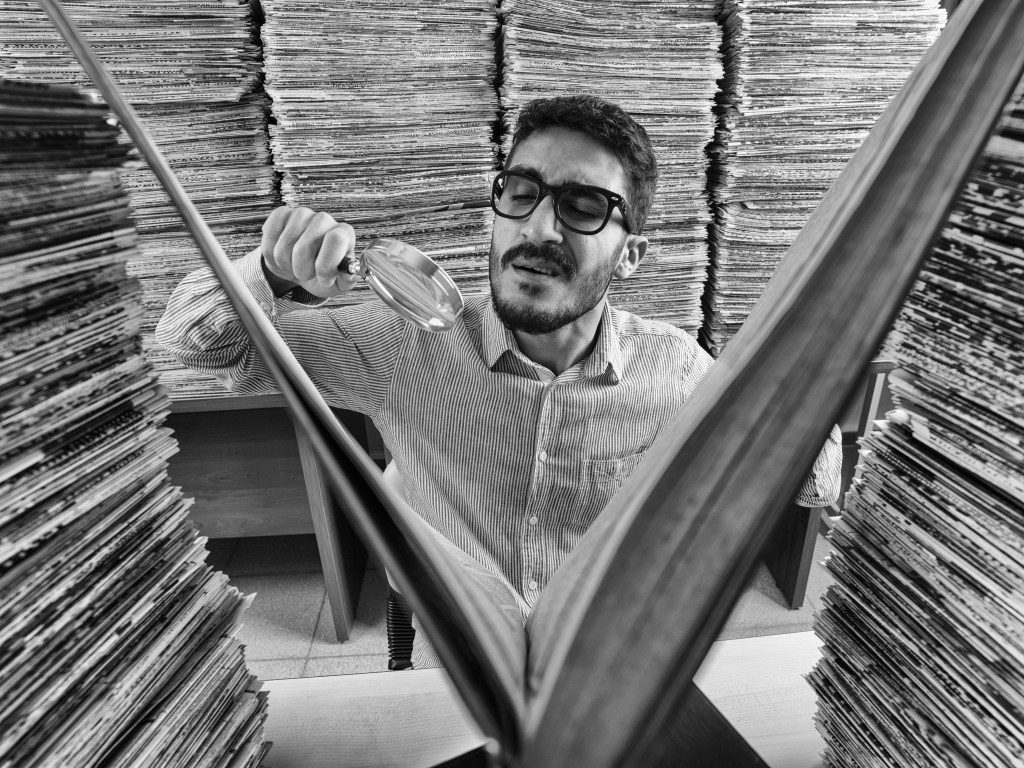 by By Mark Teale
(Realise Your Dream)

On 10 June 1908 the Invalid and Old-age Pensions Act received royal assent. From 1 July 1909 –
Old-age pensions and the Invalid Pension became payable to the ‘appropriately qualified people’ within Australia.

This new scheme replaced a number of very similar pension schemes – which had been implemented by the New South Wales, Victoria, and Queensland governments.
But, the big questions is, who were these ‘appropriately qualified people’ at the time when the act was introduced? An interesting question; with a set of even more intriguing answers!

• Aliens – the act does not technically provide a definition!

• Women at the time were not covered by the act; the Old-age pension for a female was not introduced until December 2010 with a qualifying age of 60.

• Residence qualifications at the time the act was introduced was 25 years. This was subsequently reduced very quickly to 20 years.

• The ‘person’ in question had to be of ‘good character’. What established this character was not defined in the act – however – a person who had deserted their spouse and children in the five years prior was not eligible.

• Asian individuals, unless they were born in Australia, were not eligible and Aboriginal and Torres Strait Islander people were also not eligible.

All of these exclusions are clearly very wrong today, and unfortunately highlight the discrimination and prejudice of the past.
The pension payable back then was £26 per annum, and your income from other sources (separate from the pension) could not exceed £26 per annum without it reducing your entitlement.
Your total assets, including your home, could not exceed £310 pounds. But within the space of two years the value of a person’s home was eventually excluded from the assets test.
At the time the pension was introduced the average life expectancy for males was 55 years, 59 years for females, and only 4 per cent of the population was over the age of 65. A far cry from today’s position where life expectancies are 80 and 84 respectively, and 14 per cent of our population is over the age of 65.
The pension’s assets and income means test has been applicable in some form since the introduction of the age pension in 1909 – or has it?

On 1 January 2017 we will once again see a dramatic change to the pension’s assets test, which both PK and I have discussed previously in a number of blog posts. This change will no doubt cause a fair amount of angst amongst those pensioners who will either see their pensions reduced, or lost entirely.
The effect on their lifestyles could be quite devastating and come as a shock – especially if they do not closely examine their situation before 1 January 2017.

I am not saying what the government has chosen to do is right or wrong, but a change should not be seen as unexpected. Over the 108 year history of the age pension the means test that has been used to assess a person’s entitlement has changed many times; providing both good and bad news along the way depending on someone’s circumstances.
But remember if you do unfortunately happen to lose your pension, or it is reduced, it is not the end of the world. No doubt sometime in the future, as a person’s assets are reduced in maintaining their desired lifestyle, they will once again be eligible for a part-pension, or an increase in the pension, under the assets test.

In the meantime please do review your circumstances and talk to someone about the change and the effect it may have on your position. Do this sooner rather than later (but definitely before 31 December 2016).

For a link to the original blog click here