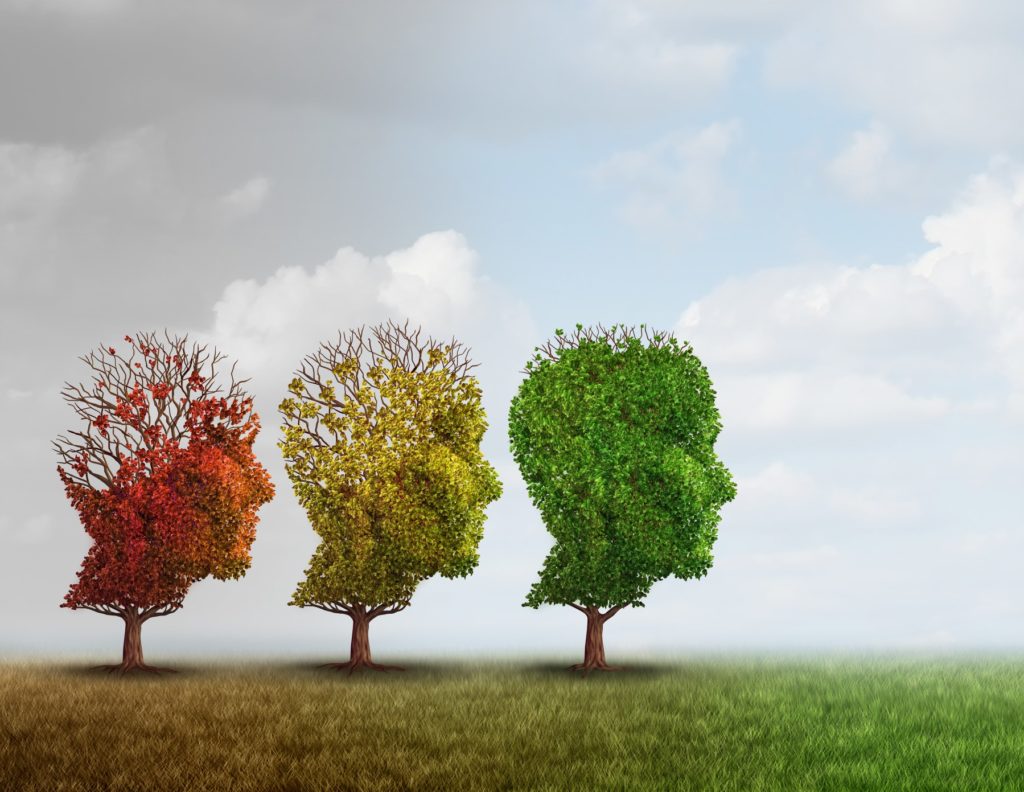 Dementia is not a single disease; it is an all-encompassing term describing a range of symptoms that cause parts of the brain to deteriorate progressively.  Dementia affects memory, perception, behaviour, language and personality.  Alzheimer’s is the most common and well-known form of dementia.

I am not going to attempt to outline the medical causes and the reasons in this blog – I am not a doctor and after reading several articles, I am still not certain I understand the terminology or the reasons.

I do however understand the statistics and they are frightening – 1 in 10 Australians over the age of 65 will be affected and even worse if you make it to 85 your chances of suffering from dementia are increased threefold.

From an economic perspective, the cost is staggering. In 2017, the direct costs (medical and care) and the indirect costs (income and productivity lose) will reach in excess of $14 billion. Without research and an effective treatment, this will grow to in excess of $35 billion in 2056.  The Australian Government has certainly recognized the growing urgency of this problem – establishing and funding the National Institute for Dementia Research.

So how do you recognize the signs of dementia as opposed to the normal mild cognitive impairment associated with aging?  In the early stages of dementia, it is not that easy but we should be aware of the following:

My mum is 87, lives on her own and no doubt does show some of the above signs, so I am very aware that I need to monitor her behaviour a lot closer today as opposed to 10 years ago.  I did, in fact, become quite concerned at one stage and spoke to her GP who arranged for mum to be seen by Aged Care Assessment Team – good news is mum’s problems would appear to be more age-related rather than dementia.

Therefore, as we age what are the risk factors we can change?  PK’s blog on the blue zones from last week was most appropriate and mentioned a number of critical areas over which you do have control;

The risk factors over which we have no control are unfortunately age and genetics.  I hope that the ongoing money invested in research will reduce both these factors or at least delay the onset of Dementia as I grow old.

Dementia for some as they age is an unpleasant fact and it is very important to remember that it just does not effect a person’s memory, behaviour or personality. It also shortens a person’s life

Some people may live with Dementia for 20 years but most will certainly have a reduced life expectancy once the disease has been diagnosed.

So, for all of us as we age do not be complacent. Look at the risk factors that you can control and make sure you do take control.

PK believes people have the right to accurate, affordable and unbiased information that addresses all aspects of their preferred retirement lifestyle, thereby giving them the opportunity to make informed decisions that will empower them to live out their lives with dignity, certainty and security.

Tealey’s ambition is to change how people think about their retirement, he wants people to dream, plan and realise retirement is not defined by a magical age prescribed by the legislation.